Skip to content
Back to Prosperty’s blog
Buying | Investing

Buying Property In Greece as an Investment

The increasing allure of the Greek real estate market among foreign investors is due to a number of factors. First of all, the Greek economy has now exited from the deep financial crisis of the previous years, while it also completed a series of reforms, aiming towards modernization. As a result, up until the pandemic struck, the GDP was developing with an increasing rate.

According to the Greek Statistics Authority, in 2019, the country’s GDP grew by an annual rate of 1.9%, with early estimates for 2020, expecting a further growth rate of 2%.

Who is Investing in Greek Property?

Foreign property investors in Greece can be divided in two main categories. The first one involves people, who have a preference towards residential properties, mainly in the center of Athens and in neighborhoods, which are located close to the city’s main touristic attractions, like for example the Acropolis.

These investors are looking to lease their property through short-term online platforms, a market which really took off since 2016. An added “bonus” for those interested in investing in this part of the market and of course an extra reason to do so, was the fact that market offered very attractive prices. Values of apartments in the city center had retreated by an average of 50% during the 2009-2017 period.

From 2018 and up until today, values have moved in the opposite direction, however they still remain about 20-25% lower than the previous market peak, which was recorded in 2008. Compared to other big European capitals, the cost of buying an apartment in Athens is even more attractive. For example, a 30-40 year old renovated apartment in the center of Athens is valued at around 1,500 – 2,000 euros/sq.m. A similar property in the center of Barcelona in Spain, or Berlin in Germany costs more than double that at around 4,000 – 5,000 euros/sq/m. So, investing in Athens can demand less upfront spending.

The second main category of investors in Greek real estate includes people from non-EU countries, which are interested in securing an investment visa for them and their family members, using the benefits of the Golden Visa programme. In fact, most of these people don’t live in the property they acquire. Instead, this investment is mainly driven by investment purposes, i.e. as buy-to-let. The reaon for that is that demand for renting in Greece is steadily increasing, as the households’ purchasing power has been negatively affected by the financial crisis of the previous decade.

Furthermore, according to market experts, during the next few years, the number of the so called “digital nomads” is also bound to increase. These are people interested in working remotely, but with a clear preference towards countries and cities, which can offer a high quality of life, modern communication infrastructure and affordable cost of living. Athens is among the prime candidate cities to cater to those needs.

According to the latest available data from research firm Numbeo (First Half of 2020), renting an apartment in the center of Athens offers a gross annual yield of 4.35%, when the Greek 10-year bond is now trading at levels well below 1% (0.63% as of December of 2020). Outside the center of Athens, the annual yield for leasing residential property stands at 4%. So, it’s a market which offers a rather decent investment performance.

Besides apartments in central neighborhoods, many investors are also looking towards the islands most popular among tourists. Mykonos and Santorini are typical examples of that and are among the leading destinations in the Mediterranean, offering an impressive ratio of cost/benefit.

According to a 2019 report by property company Algean Property, Mykonos, Paros (another popular island in the Cyclades region) and Santorini maintained their status as among the destinations offering the highest property yields in the whole of the Mediterranean region.

This is an example of advertisment.

Apply online to any Greek bank, and find out the mortgage you are eligible for in just a few days.
Apply for mortgage 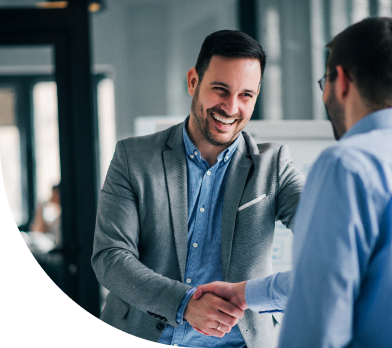 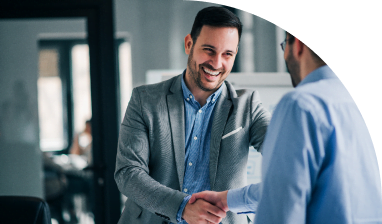 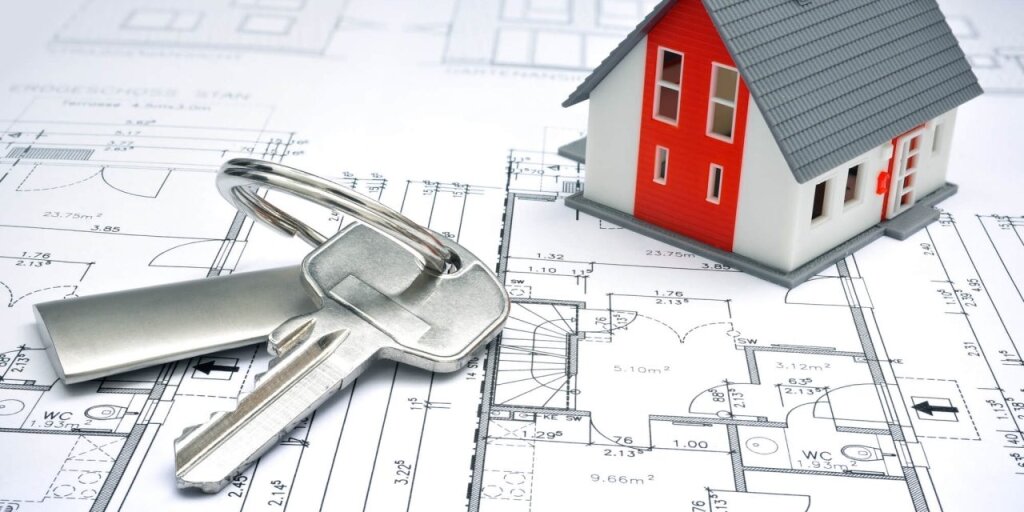 Tips When Selling Your House

Before you begin the process of selling your property, you should have a clear and … 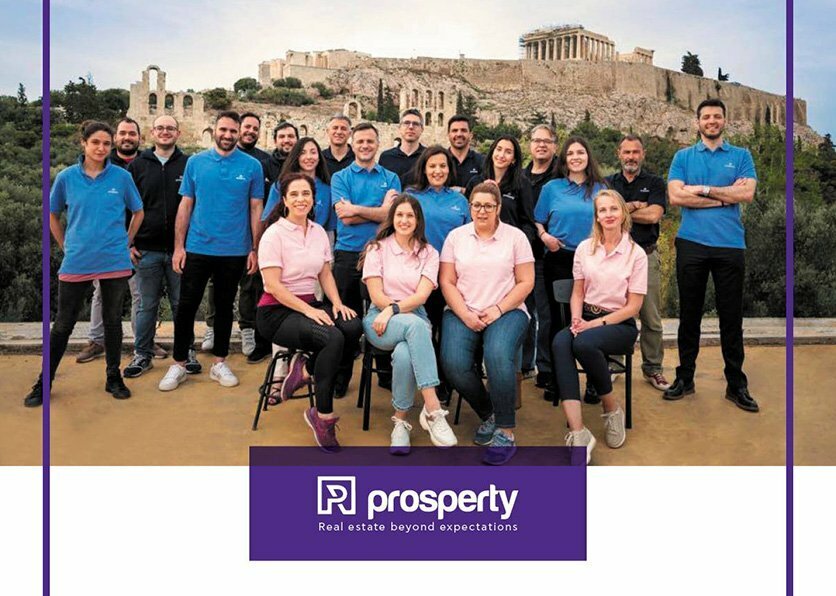 Upgrade the Purchase and Rental of Real Estate in Greece 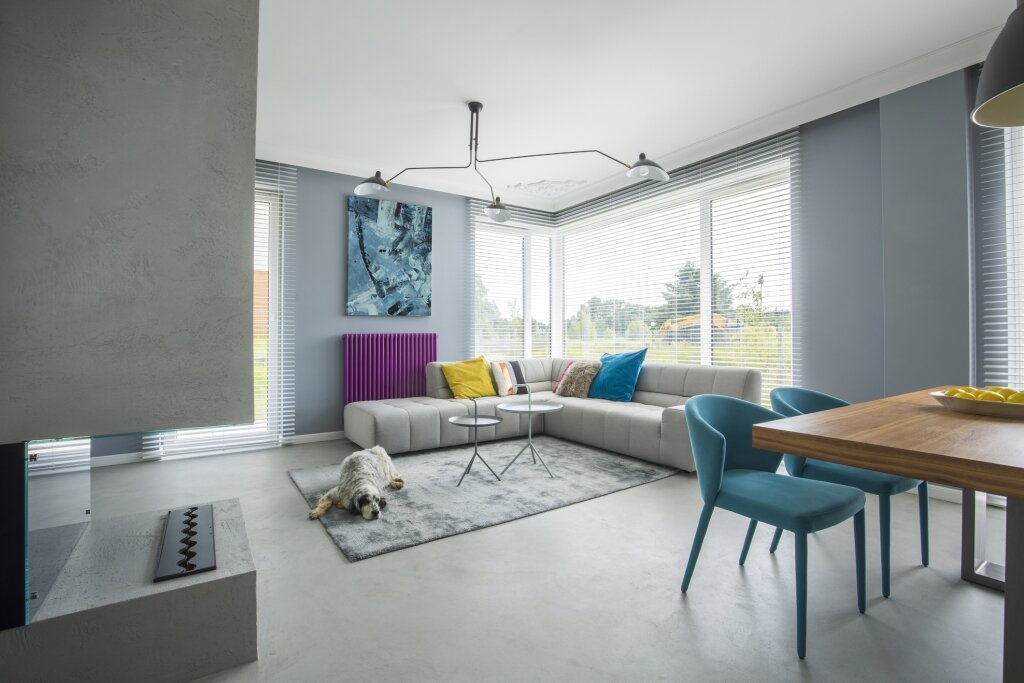 Rental prices in Athens and Thessaloniki 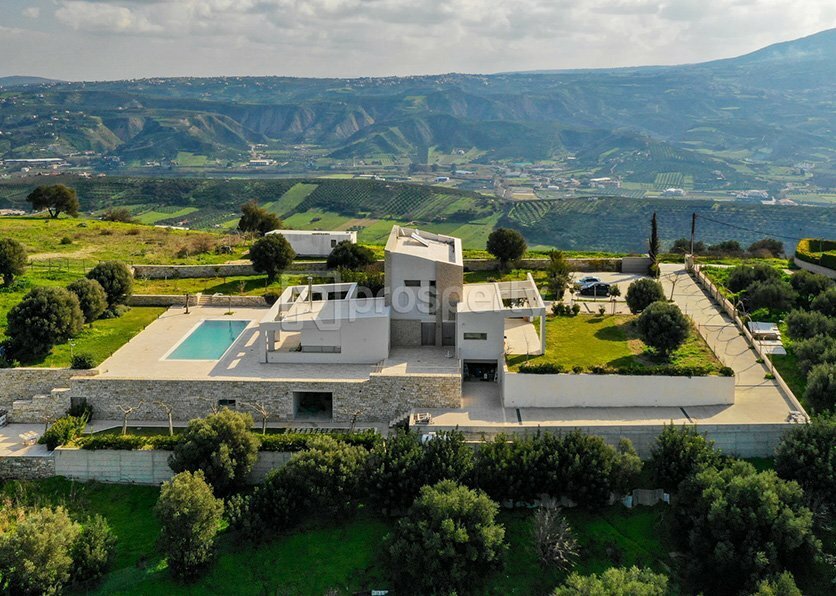 3 Impressive Villas for Sale in Crete

A history that dates back 4,000 years, superb beaches, an amazing climate, great cuisine (the … 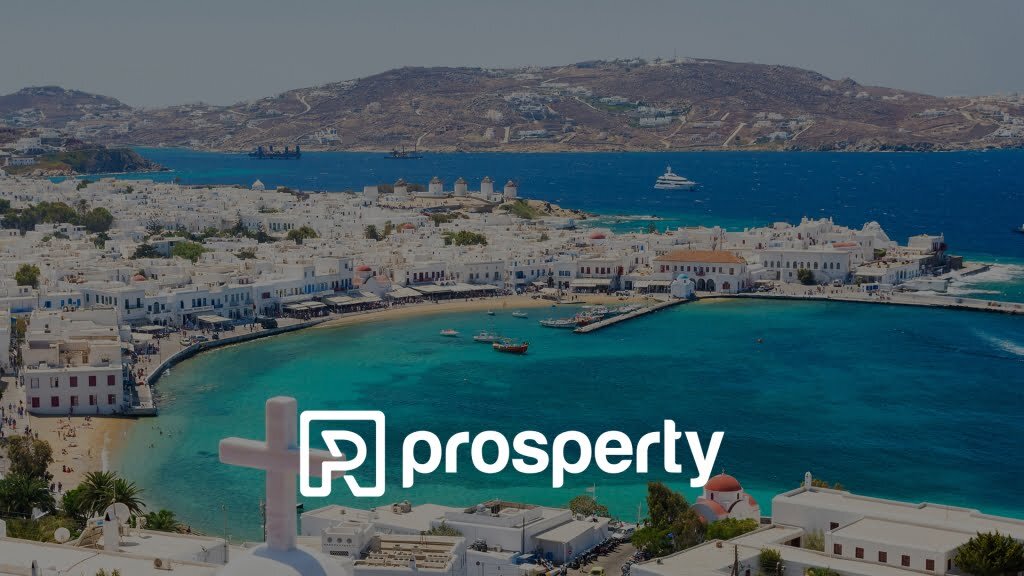 Buing Property in Greece: A Step by Step Guide

Whether your motive is yield-driven, permanent relocation, or a holiday home under the sun, buying …

Building the
future of real
estate

Building the future of real estate